First I wanted to share a few items that I can’t do without as a frugal, health-oriented mama.

Almost EVERY TIME I go to Costco, I buy these things:

Brussels Sprouts: A year ago was the first time we tried these balls of cruciferous delights. Now my daughter makes sure I grab a bag each time. How can I refuse? I’ve made my girls believers. And my husband. Still working on the son:). And they just dropped the price to $3.99/2 lb. bag. And with the cast-iron skillet, there’s flavor in the brown, people… 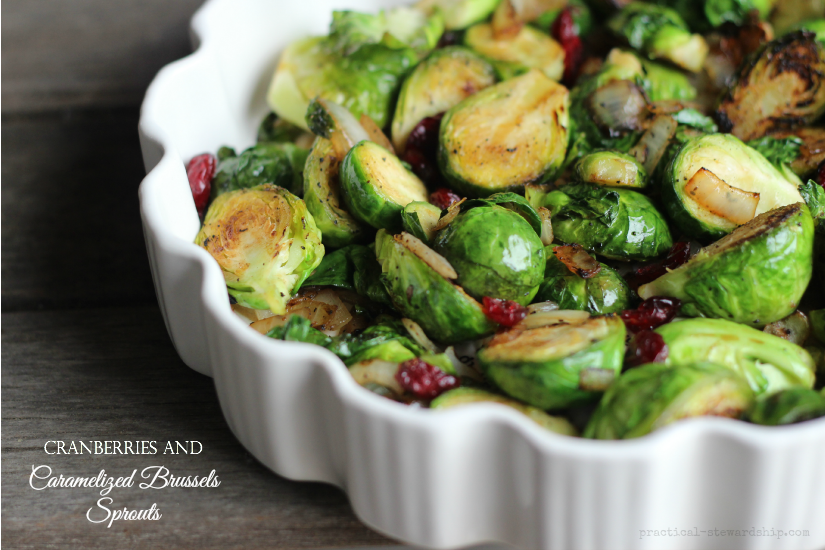 Boxed Spinach or some kind of greens to throw in smoothies (here are 52 different smoothies): Can’t live without this. It’s organic to boot. I also love throwing together this Spinach Mandarin Salad in less than 5 minutes with this spinach! 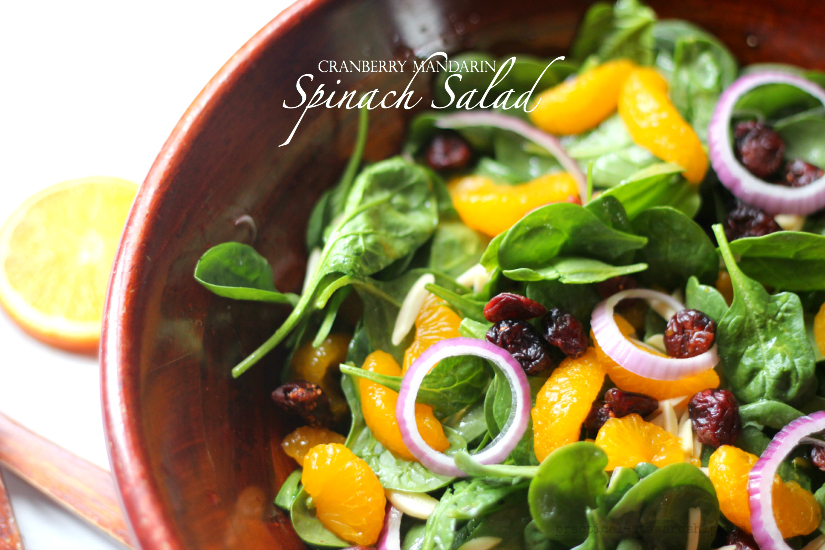 Organic Bananas: At $1.99/3 lb. bag of bananas, these are cheaper than conventionally grown bananas at most stores. Seriously. I usually grab two bags a trip.

Organic Cage-Free Eggs: Honestly I don’t really trust labels. I don’t know how much cage-free means roaming the hillsides to a chick’s leisure. But I think we vote with our dollars, and I am trying to vote more responsibly.

Pizza Starter Kit: This is my go-to on Friday nights since the school year started. I almost always use store-bought spaghetti sauce to make homemade pizzas anyway. I have used tortillas as a base, too. But honestly, it’s great to build-your-own pizzas and customize. I use ham or pepperoni. I always sauté onions in the cast-iron skillet. We might add some bell peppers, or olives. And topped with cheese. Yum! I’ve also made pesto as an alternate sauce. Love pesto!  Serve it with a salad, and I can get this pizza to stretch. 4 crusts and sauce pouches for $9.99. And I stocked up on them when they were $7.99/package. Score! It probably won’t happen again for months. 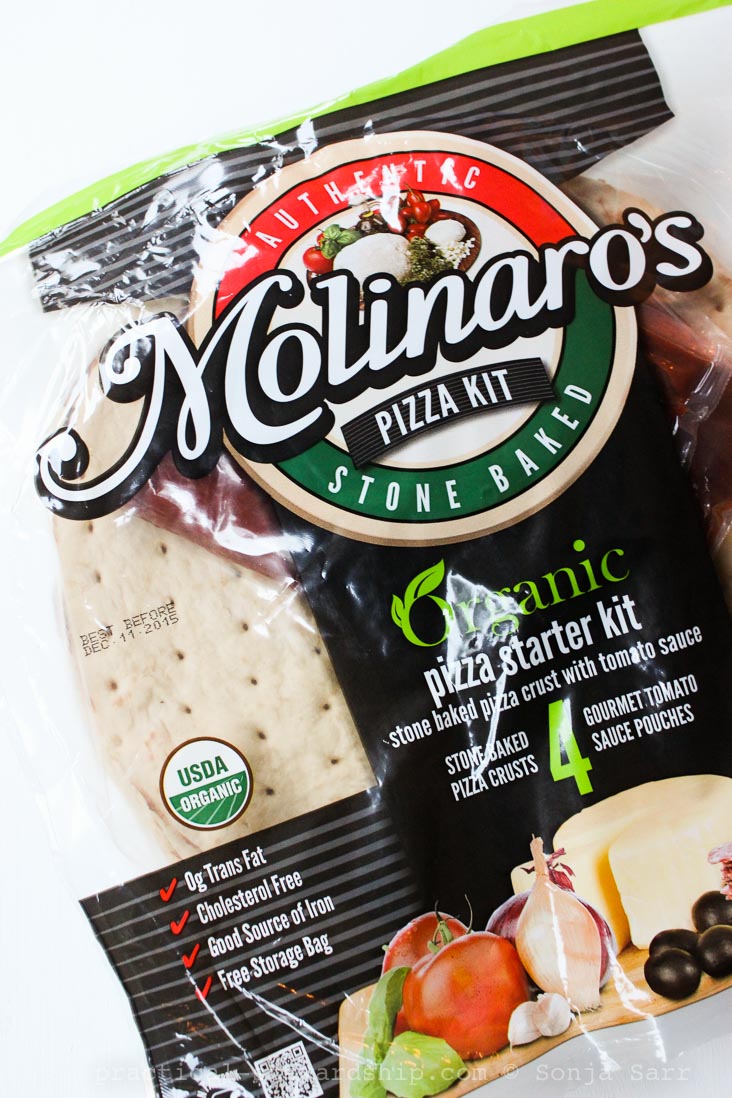 Spiral-Sliced Ham: Now at $1.99/lb. I am buying this about once a month. I figure it’s cheaper than getting lunch meat at $3-5/lb. And then I get the bone to cook one of the family’s favorite soups, Ham Soup. We crock-pot the ham the first night (which, by the way, is the EASIEST ways to cook ham-EVER). Then I keep the crock on with the bone and broth. I’ll throw the ham in sandwiches, pitas, scrambled eggs, English muffins, the pizza as mentioned above, Homemade Hot Pockets, and more. Ham is so versatile. Not organic, but I’m doing the best I can with what I have. 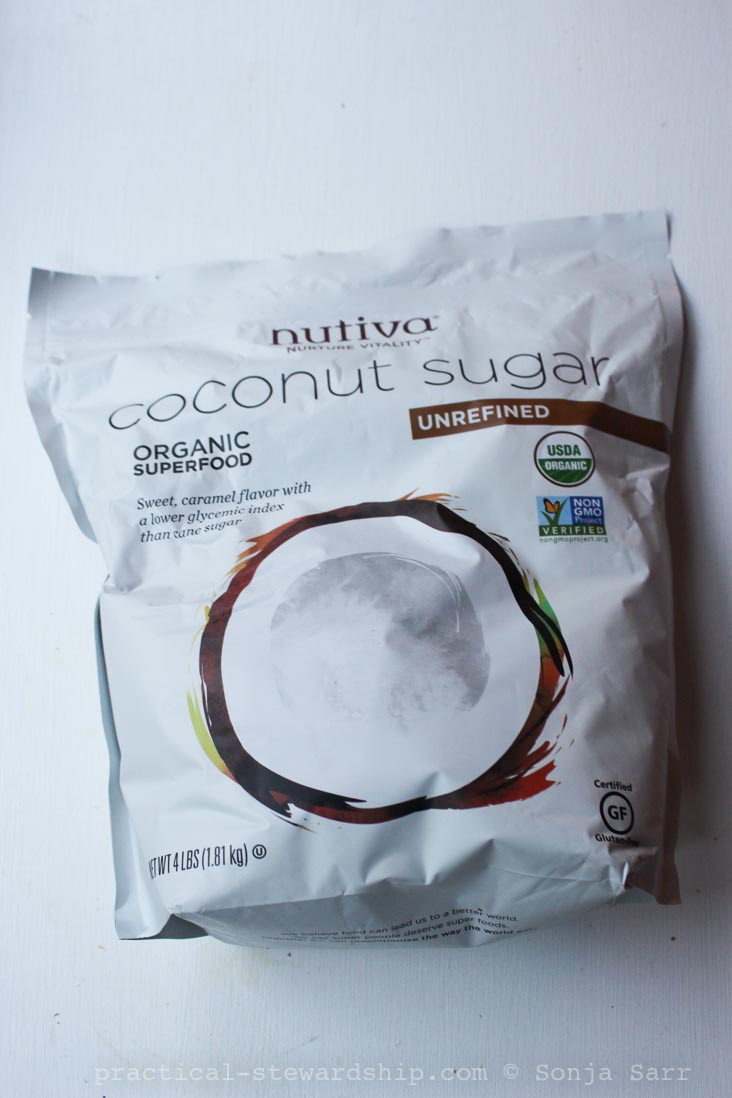 And secondly, for those of you who want to see the updated Costco Grocery Price List, go HERE. I have listed 150 common grocery items that Costco carries. I’ve broken down prices by pound and even ounces in a lot of cases so you can be good stewards of what God has given you and go comparison-shop your hearts out.

What are your favorite frugal go-to groceries to buy at Costco? 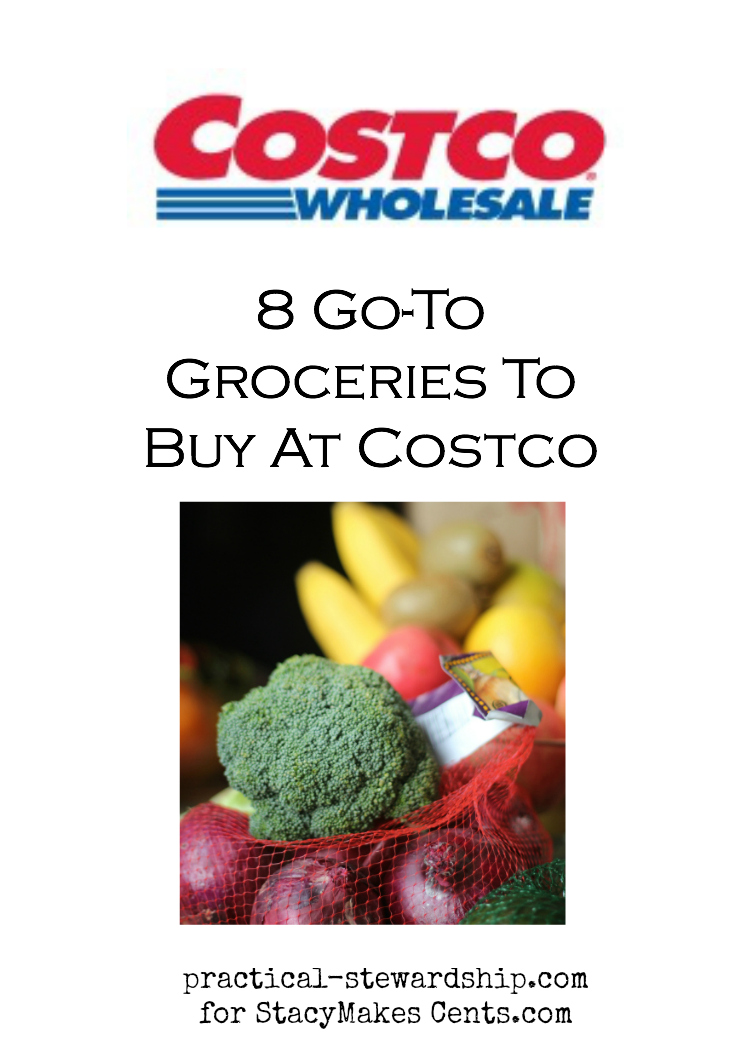 Sonja is a lover of the Lord, her husband, 3 kids, life, music and more. She is a thrifty thinker, and is always trying to find a more frugal way to make and/or do things. Sonja blogs over at Practical-stewardship.com where she and her husband share their passion for stewardship of God's gifts with whole food recipes, thrifty thinking, fitness, "For the Heart" posts and more. “Moreover, it is required of stewards that they be found faithful” (1 Corinthians 4:2 ESV).